So I decided to dig out a few of my steamers and compare and contrast a set of them. I picked the x-6-0 steamer class. We will compare and contrast the 0-6-0 (not spectrum), the 2-6-0 (somewhere in between) and the 4-6-0 (spectrum). The only one not really considered a spectrum locomotive is the 0-6-0 (although I think they are trying to fix that).

Let’s get rolling (so to speak).

2-6-0 (pseudo spectrum) locomotive:
I really like this locomotive. It’s got a lot going for it. Small package, DCC, quiet and a very smooth runner. One of the biggest downsides is I really don’t like the size of the rods and valve gear comparetively. It’s almost the same size and form factor as the 0-6-0 (not spectrum) that’s been around forever. This is also one of the few Alco based models we n scalers have, which is finally nice for n scale steam lovers. 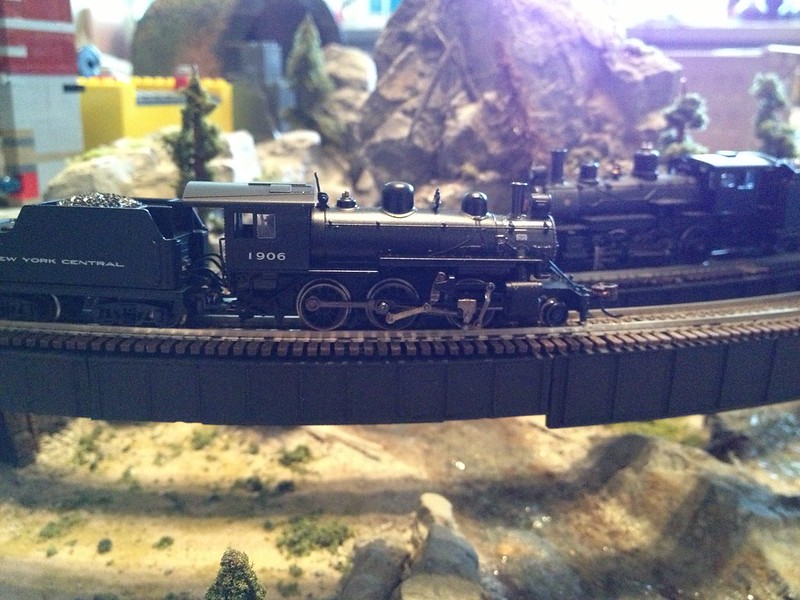 4-6-0 (spectrum) locomotive:
Let’s start with the looks. This model is really beautiful. I’d say it’s the top of the line when it comes to these 3 x-6-0 locomotives. The running gear is all scaled appropriately. It has etched “ribs” on the sides of most of the running gear. The drivers are appropriately spaced. As far as looks go this is really a great looking steamer – but that has burned n scalers before. This is an exception to that rule. This locomotive runs as good as it looks. It’s quiet, 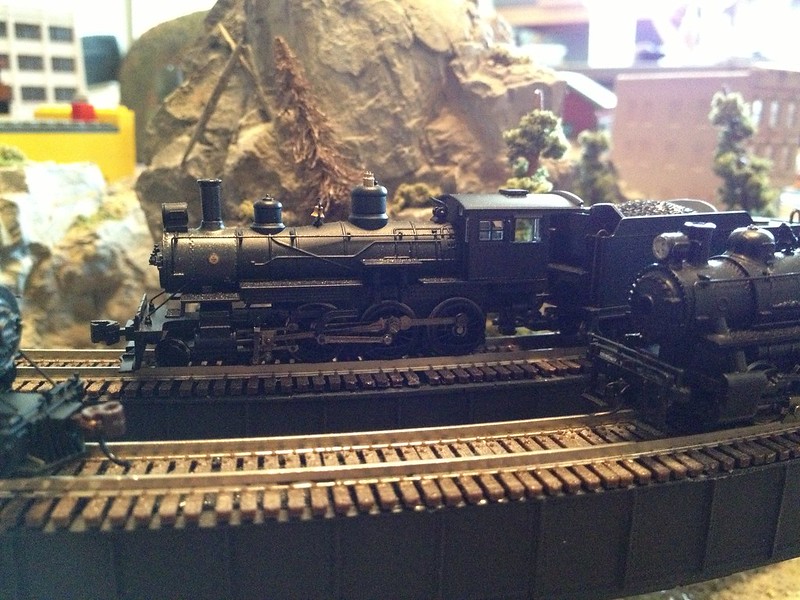 0-6-0:
This little guy has been around in it’s current form for many years. It is a wonderful workhorse of n scale steam. It pulls well and it has a good low speed but it definitely lacks in the looks department. Now I know these can be made to look very very good (Tony Hines will show you), but it will take some work. 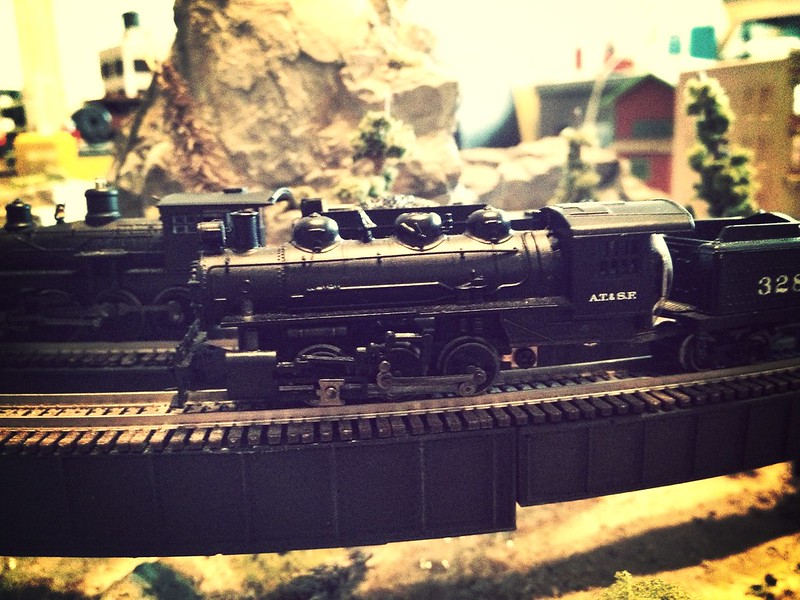 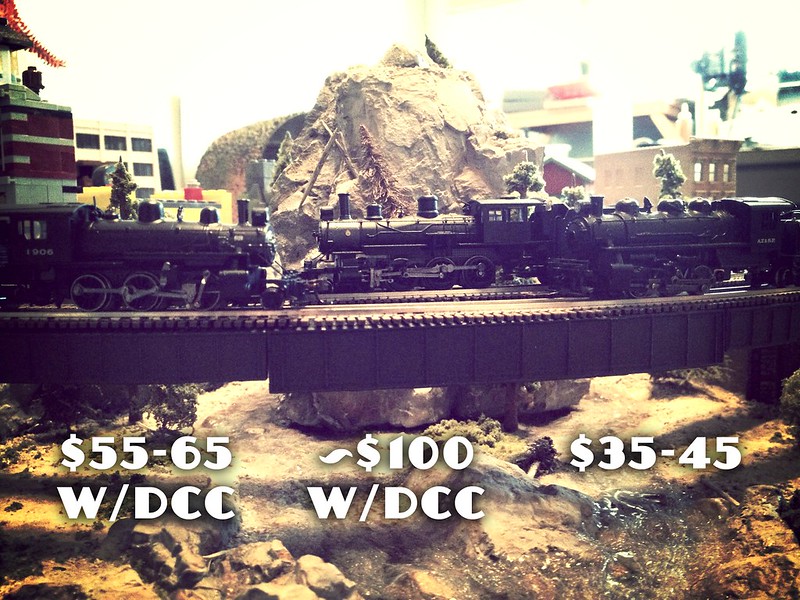